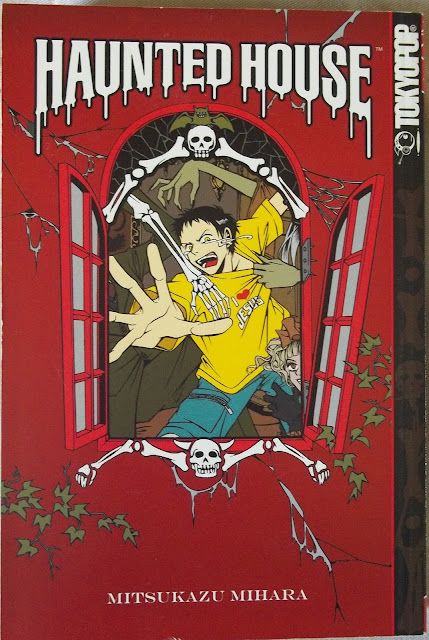 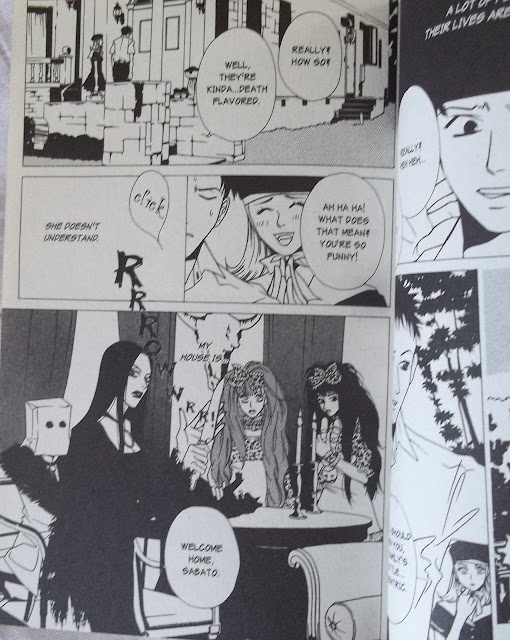 Haunted House (Japanese: ホーンテッドハウス Hepburn: Hōnteddo Hausu) is a comedy horror manga written and illustrated by Mitsukazu Mihara. Known for her short stories and characters dressed in the Gothic Lolita fashion,[1] Mihara continued her use of death-themed material in Haunted House, a volume of one-shot chapters focusing on the teenage protagonist's attempts to find and keep a girlfriend despite his gothic family. Shodensha published Haunted House in Japan on October 8, 2002.

Tokyopop licensed it for an English-language release in North America, along with four of her other works, and released it on October 10, 2006. English-language critics were divided on whether it was enjoyable or repetitive, with several comparing it to the Addams Family.

Haunted House consists of one-shot chapters connected by the teenage protagonist, Sabato Obiga—his first name refers to Sabbath. In each, he attempts to find and keep a girlfriend, whom his gothic family inevitably frightens away. His family is made up of his father, who works at a bank; his mother, a reader of poetry; twin sisters Lisa and Misa, both of whom create voodoo dolls; and their black cat. In Haunted House, Mitsukazu Mihara continued her use of death-themed material—also seen in her other manga The Embalmer and R.I.P.: Requiem in Phonybrian.