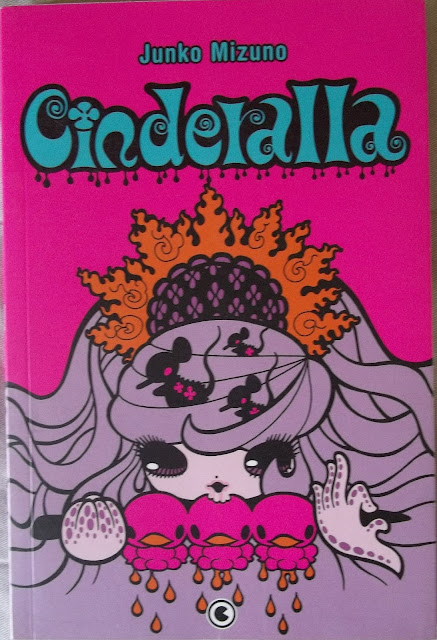 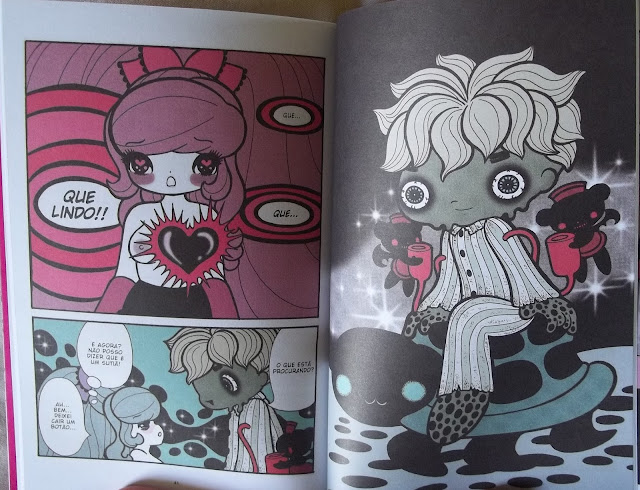 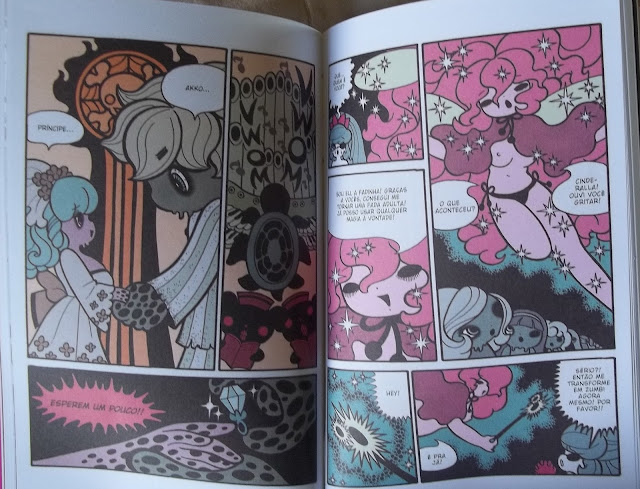 Cinderalla (Japanese: 水野純子のシンデラーラちゃん Hepburn: Mizuno Junko no Shinderāra-chan?), also known as Junko Mizuno's Cinderalla, is a fantasy-horror manga written and illustrated by Junko Mizuno. It was published by Koushinsya; later an English version was released by Viz Media in 2002. It is one in a line of her new version on old fairy tales, the others are Hansel & Gretel and Princess Mermaid. In the English book there is an interview between Izumi Evers and Junko Mizuno. Andy Nakatani has translated the interview into English.

An adaptation of the fairy tale "Cinderella", Cinderalla focuses on the eponymous protagonist, who works as a waitress in her father's yakitori (skewered chicken) restaurant. One day, he dies from overeating, only to rise again during the night as a zombie. Her father remarries, having fallen in love with another zombie, the ceaselessly hungry Caroline. Cinderalla's elder zombie stepsisters, Akko and Aki, only add to her workload. One day, while searching for the bra that she is making for Aki, she falls in love with a male zombie. Later, she and her mouse friend, Setsuko, rescue a starving fairy from some twin boys planning to dissect her. The fairy reveals that she cannot return to her home until she has gained her magical powers, and Cinderalla allows her to stay at her home.

Eventually, Cinderalla learns that the zombie she loves is actually the Prince, a singer with an upcoming performance. Taking on part-time work, Cinderalla saves for her ticket, although she goes to buy it, she finds herself rejected because only zombies are allowed to attend. Disappointed, she returns home and becomes intoxicated with her friends. The fairy transforms her into a zombie, and joyful, Cinderalla leaves to attend the performance. While making his appearance from the ceiling, the Prince accidentally falls onto Cinderalla, causing her to lose consciousness. She awakens in a bed with him beside her, and they make love. Realizing that dawn is approaching, when the spell will wear off, Cinderalla dresses and leaves him, although she loses her right eye when she trips.

While Cinderalla conceals the loss of her eye, the Prince announces his intention to marry the zombie woman whom the eye fits. The zombie women all pluck out one of their eyes, and Akko deceives the prince into believing that she is Cinderalla, although Cinderalla reveals Akko's deception with the help of Setsuko and the fairy, who now possesses all of her magical powers. Transformed into a zombie, Cinderalla marries the Prince. As Cinderalla concludes, Cinderalla has become successful with her giant fruits grown from yakitori sauce, and her husband does dinner shows at her father's remodeled restaurant. Now a celebrity, the fairy makes frequent television appearances, while Aki marries a reporter and Akko follows foreign idols. Cinderalla also buys a pancake-making machine for Caroline. Cinderalla also includes three short, related manga: "How Caroline Became a Glutton", which explores her backstory as a stripper; "Papa's Professional Cooking", which details a recipe for the fictitious sauce; and "Of Course We All Know", which focuses on the Prince's backstory in the form of lyrics.