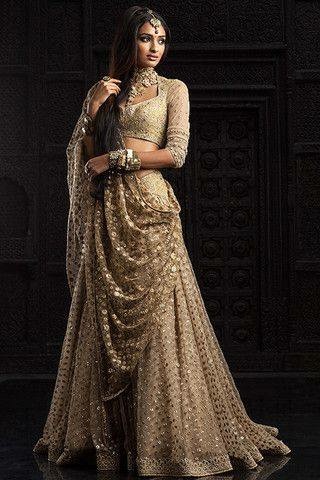 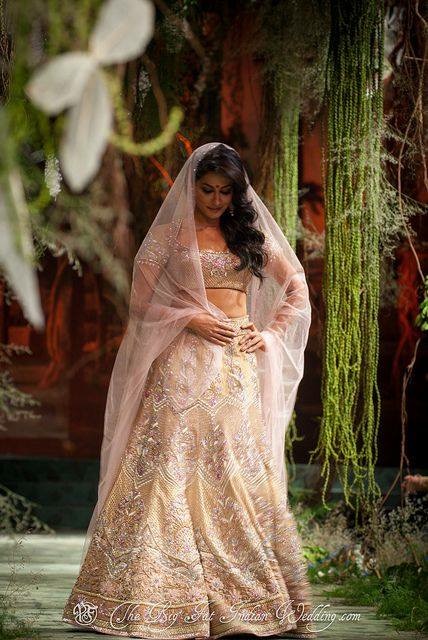 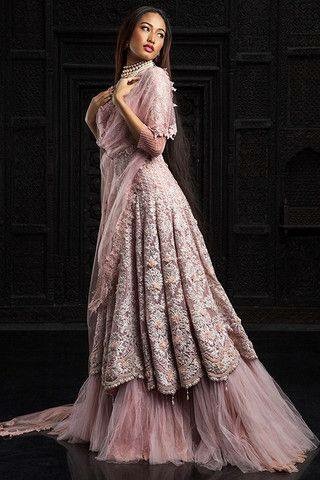 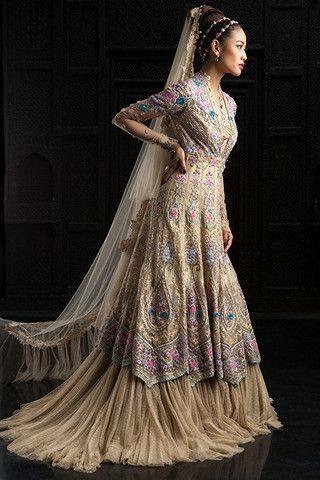 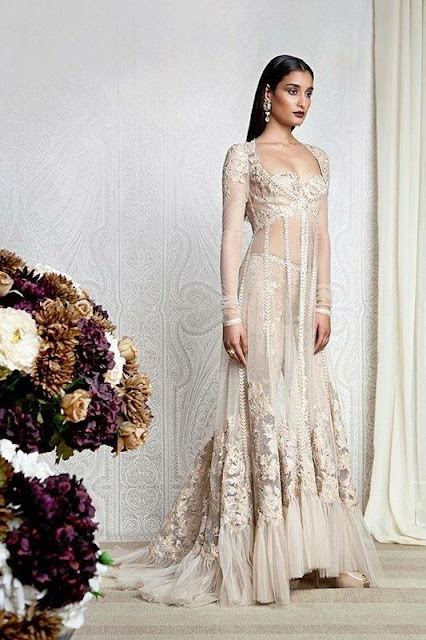 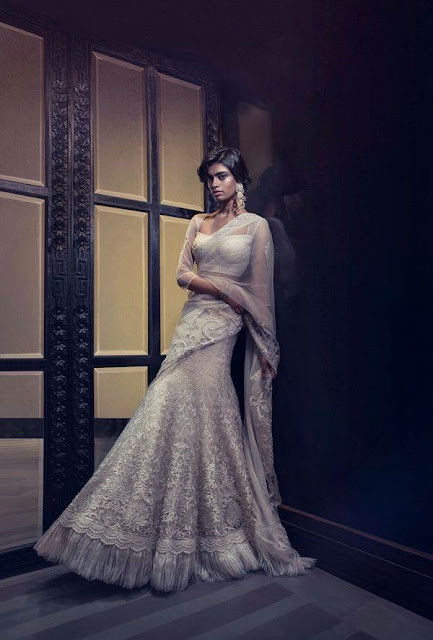 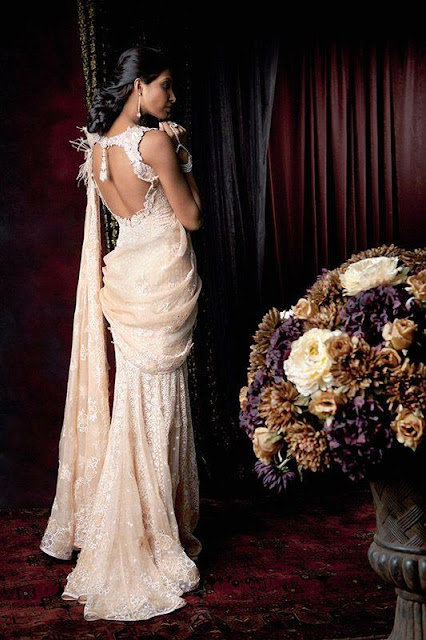 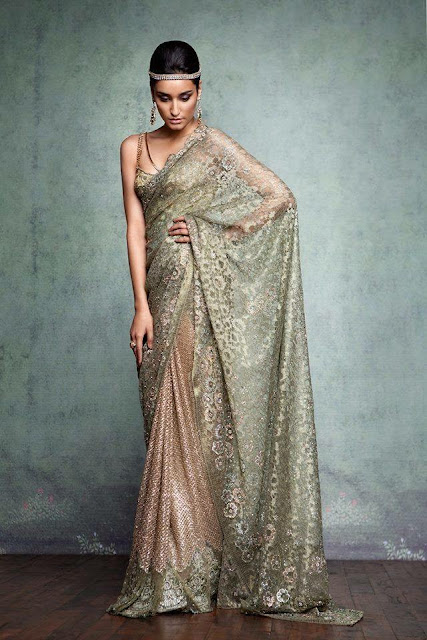 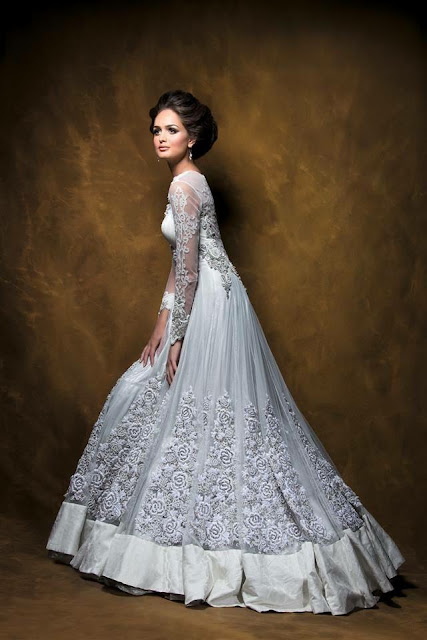 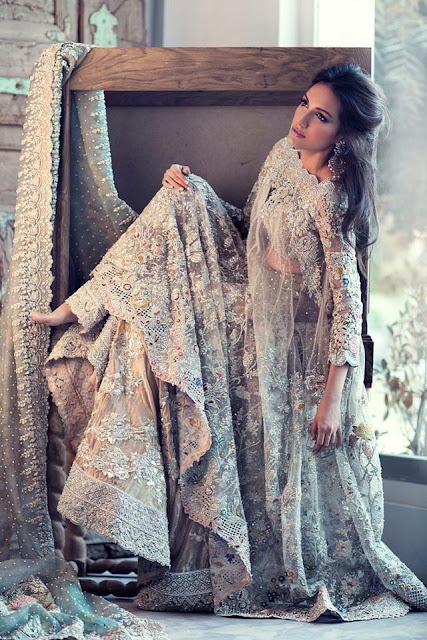 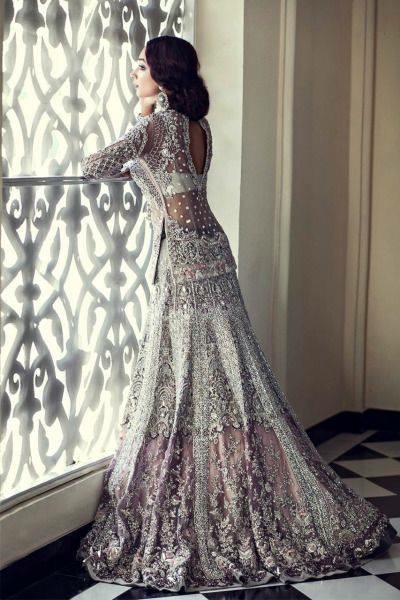 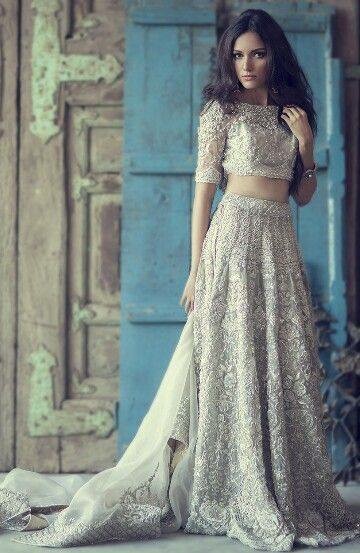 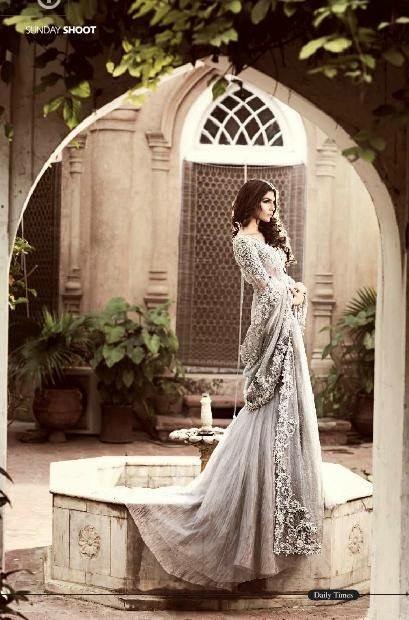 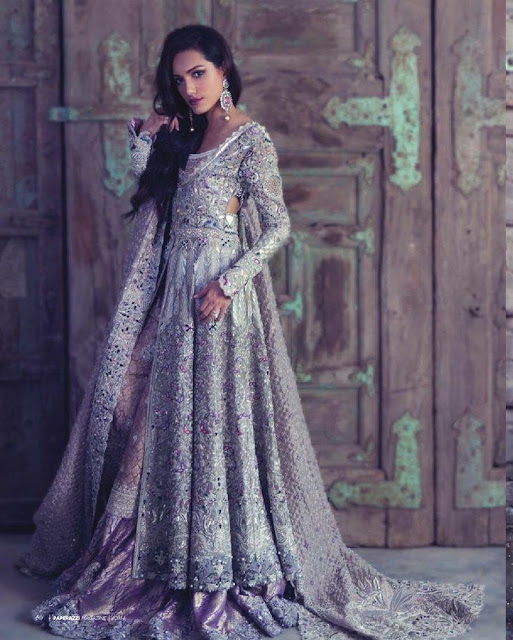 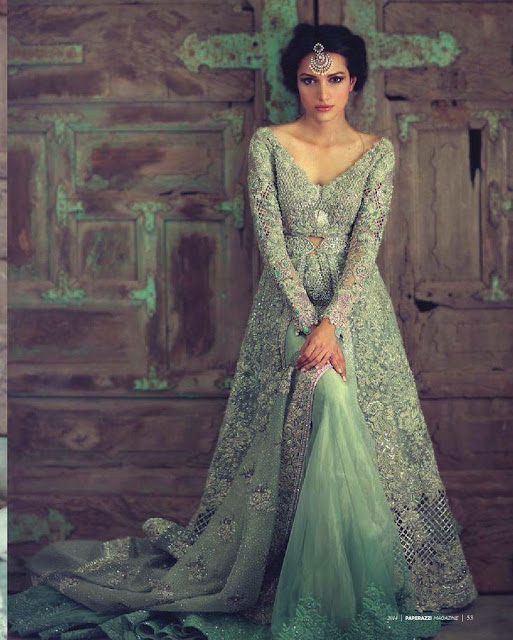 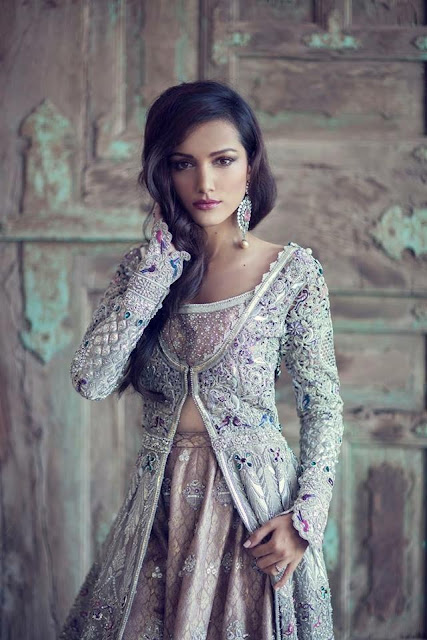 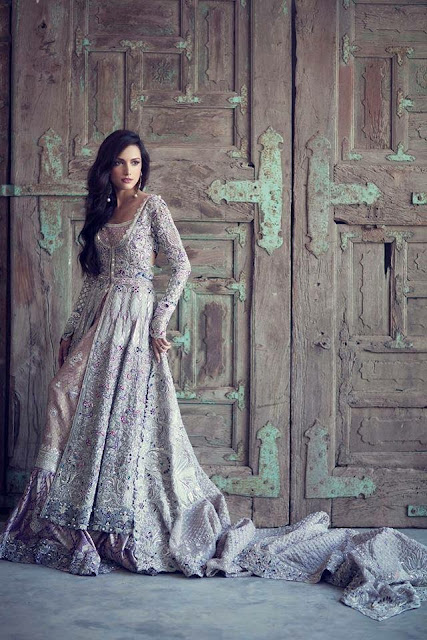 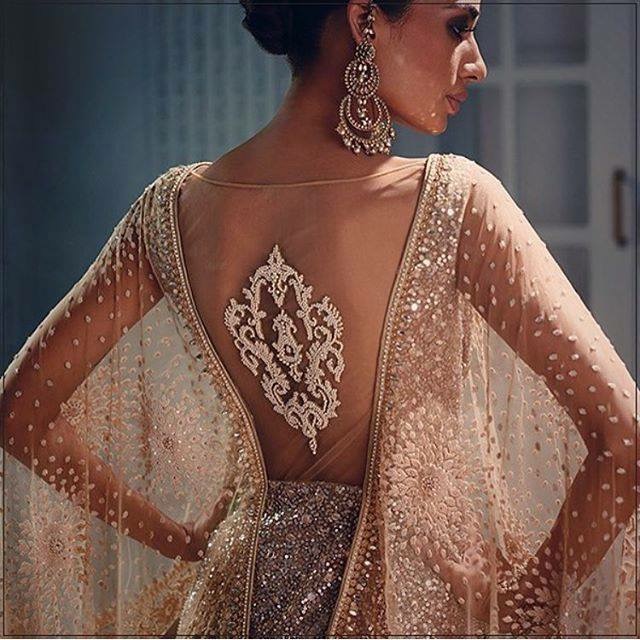 Tarun Tahiliani is a noted Indian fashion designer. With his wife Sailaja 'Sal' Tahiliani, he co-founded Ensemble, India’s first multi-designer boutique in 1987, followed by Tahiliani Design studio in 1990. Based in Delhi, he is best known for his ability to infuse Indian craftsmanship and textile heritage with European tailored silhouette. His signature is to combine traditional aesthetics with modern design. Over the years, he also became known for his bridalwear.

Of late, Tahiliani has taken on several projects in interior design. He has designed interiors for hotels (such as The Sofala, Goa), restaurants (the Aish at the Park, Hyderabad), resorts and homes, and has even begun to event design for Indian weddings. Tarun Tahiliani is to introduce a designer TV made by Vu Technologies.